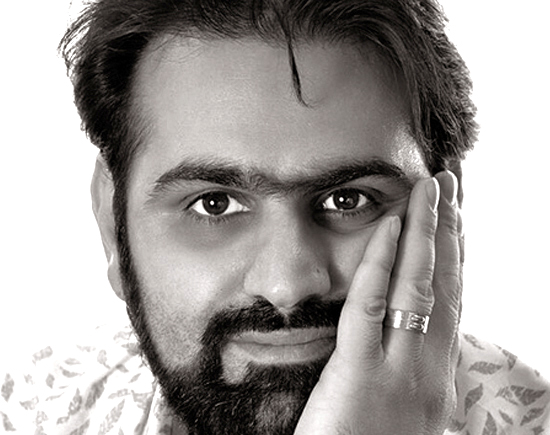 See My Profile on IGDS 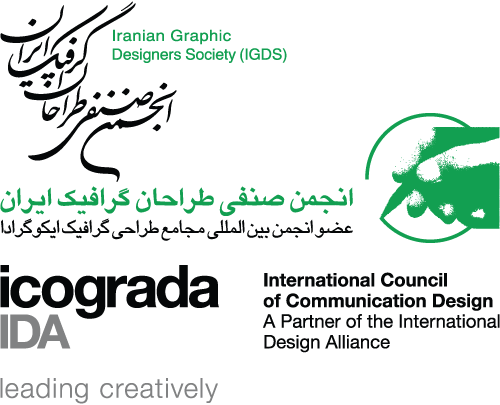 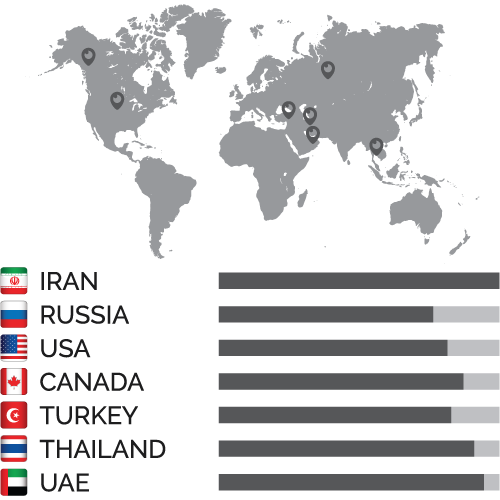 I started working when I was a student, and this pushed me to the design and creative industry very soon. After graduation from the Art University, I started working on some freelance projects while I was still looking for a full-time job. In 2005, I started working at “GERAD Co.” as a designer, and later that year, as the Director of Public Relations and Advertising. GERAD was a brand new men’s wear company, and I gained some great experience while I was designing GERAD corporate identity and the company’s product packages. At the same time, I had some freelance projects which allowed me to earn some money from both.
In 2008, I started working at “KALLEH Dairy Co.,” and it was my first excellent encounter with the food industry and conflicts of foodstuff package design and printing. This particular Expertise and capability are compassionate and expensive all over the world and in Iran. So, I had entered a particularly prolific profession. Of course, I tried harder to become the best in designing and producing food utilities in Iran. Well, I can say, today I am one of the best not only in the food industry but also among many sanitary producers, dairy companies and related industries.
Fortunately, and because of the very accurate and valuable services that I had provided, my freelance costumers began to introduce me to others, and I decided to start working as a self-employed designed in 2011.
One of my key costumers is “Iran Caseinate Holding Co.” I started providing services to “Manga” in 2103. Manga is one of the most important dairy producers in Iran whose production line extends from farm to fork. I began my long time Cooperation with a label design for some products. Since then we are still cooperating, and I am their exclusive designer, counselor, and supplier. One of my other oldest clients is “TAKSOO,” and they are one of the most critical network marketing companies in Iran. I do design, packaging, stores interior design in Teheran, Mashhad, Kermanshah, supply raw materials, buy packaging machines, and provide other services. I have been working with them since 2015. The other of my best clients is “MAHSHAM Dairy Co.” I designed a new method of packaging design in Iran for that brand. Some other significant clients with whom I have cooperated include:
– TAKSOO Co.
– ARIS Cosmetics Co.
– Iran Caseinate Holding Co.:
KIM Dairy Co.
Mandasoy Soy Milk
Pronex Industrial Food Co.
SunNoosh Industrial Food Co.
Manga Dairy Co.
– Kalleh Dairy Co.
– Solico Group
– Shahaneh Industrial Food Co.
– Parand Chocolate Co. (Farmand)
– Baraka Chocolate Co.
– Mahsham Dairy Co.
– GERAD Co.
– Golestan Industrial Food Co.
– Somayeh Industrial Food Co.
– Reckitt Benckiser Co. (RB)
– Iranian Atlas Co. & etc.