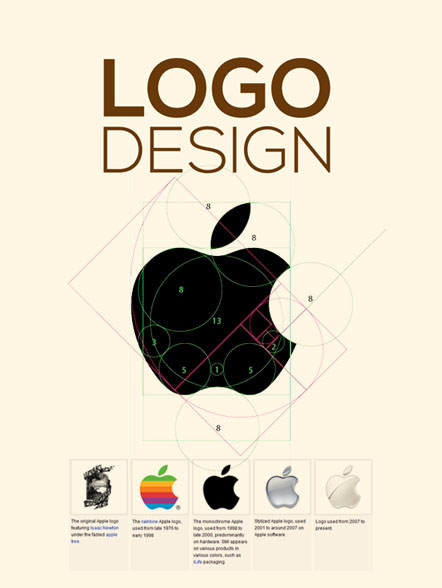 Throughout history, the symbol, which is a sign of the unit of visual identity, has been used as a means of communication. It is believed that a prehistoric man was scrambling and creating a role on the wall of Altamyra’s caves in Spain and Lasco in France to try to alert others to this, or to transmit other messages. Archaeologists have found tools and tools from ancient Greece, in which motifs, symbols and feelings of symbols, such as the shape of letters and color, can cause certain sensory responses. The meaning of the signs of the religious facade is the role that the creator may have identified. Egyptian coffins are engraved with symbolic designs, which probably featured from the creator of the artist. In the medieval societies, merchants and craftsmen used certain symbols and symbols to identify their products or products, which they represented. Printers of the late nineteenth century, who were proud of their skills and professorship, printed all their symbols in letters of symbols or signatures, representing their profession and craftsmanship. At the beginning of the twentieth century, American cowboys used monopoly signs to identify their livestock possessions; in fact, they used a kind of visual language that formerly came to ancient Egyptians.

A logo or sign of success quickly affects the audience and attracts the eye. The logo or sign must be quickly recognizable without any word or verbal, and be coherent to distinguish it from other signs. The good sign should be so strong and credible that it remains valid for a long time and can be used. There are many indications for designing any kind of letter, but the main feature of a sign or a good symbol is its simplicity. The famous term “least of all” has been widely used by designers and designers. The principle of “least of all” relates to the teachings of the Bauhaus School, and it should be remembered when designing it. So, it’s easy to see that the logo has a lot of features and features that should be elegant and precise all of these concepts in the form of an image. That’s why some believe the logo is one of the most difficult issues of graphic design.

In recent years, some art professors in Iran tried to use the word sign instead of the word logo or logo, which was an alien term, but, as discussed in the preceding topics, the word sign is much wider and wider. Includes graphic discussion. Therefore, it is better to use the same word or logo that is used today too. Logo design is one of the most important branches of the graphic arts and represents the identity and personality of a collection, person, occupation, or any activity.

A batch of business cards in which the logo is the first letter, is a kind of emphasis on the elements. The logo should be placed in a place that does not disassociate the entire work, along with the appropriate space text and eye-catching composition. Along with the logo, the name of the main institution of the product or subject matter is always indicated. The type of letters and how it is placed is one of the important issues along with the logo design in the business card. Complete the elements of the design alongside the written one. A good and balanced person is a person who, in addition to the aesthetic aspects and the concept and subject matter … while shrinking and putting on the business card of beauty and riddance It will be reduced. Donald Anderson in the elements of the book states that the technique is sometimes the most fundamental factor in simplifying the details of an intricate form and turning it into an artistic and understandable logo, and therefore it should have many abilities, in principle, a logo in a signing order and the stamp of the person or persons concerned. 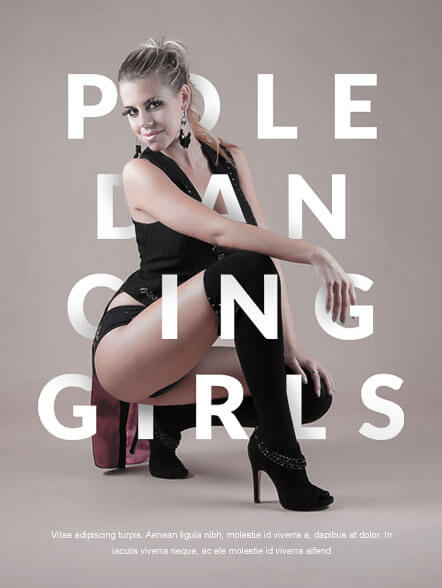